If you have been following the financial news about GameStop lately, you may notice that a Robinhood user filed a class-action lawsuit in the United States District Court Southern District of New York. As a free-trading platform, Robinhood uses the slogan of “Investing for Everyone” and attracts 13 million customers to trade stocks, options, and cryptocurrency. However, Robinhood restricted its users to trade several stocks like GameStop last week, which was quoted by CNBC as “a move that ignited a revolt from the small investors.”

We’d like to discuss the details of this lawsuit. Do you agree Robinhood’s move is a violation of its own terms and a betrayal of its own tenet?

Users’ side: Robinhood’s Manipulation of the Market

In the lawsuit, the plaintiff claims that Robinhood purposefully, willfully, and knowingly removed the stock “GME” from its trading platform in the midst of an unprecedented stock rise, thereby depriving retail investors of the ability to invest in the open market and manipulating the open-market.

What is market manipulation?

According to the Securities Exchange Act of 1934, Market manipulation is when someone artificially affects the supply or demand for a security. It means that if you intentionally affect the prices of the securities and interfere with the free force of supply and demand, you could be liable under the circumstances. After small investors' short-squeeze of GameStop caused the stock price to shoot up by 1,700%, Robinhood restricted its users from buying more stocks from their platform and only allowed them to sell their shares.

The unpredictable move immediately blocked retailer investors from purchasing and led to a panic among its users. A lot of users sold their shares in a short period of time, which caused a significant drop in the price of this stock. Financial institutions that meant to “short” the stock thus benefited from Robinhood’s action.

From a user's point, Robinhood’s abrupt restriction of trade unfairly interfered with the rights of retail investors. Robinhood’s failure to timely inform its users of the changes resulted in huge losses. Moreover, the platform did not provide the services necessary to carry out a trade. By targeting transactions of a few selected stocks, one could argue that Robinhood purposely manipulated the prices of stocks. The prohibition betrayed its own tenet of “democratizing finance for all.” On the contrary, what Robinhood did impaired the users’ ability to win the historic battle with sophisticated wall street investors.

Full right to decide what to do with the securities Trading Robinhood promptly responded that they have to follow financial requirements like SEC net capital obligation and clearinghouse deposits. The restrictions they made were meant to “protect investors and the market”. The most powerful legal ground Robinhood provided is based on the principle of “freedom of contract.” Freedom of contract is a right to determine the provisions of a contract without unreasonable legal restrictions.

As Robinhood states in their Consumer Agreement that they can block or restrict trades at their discretion:

“I understand that Robinhood may, in its discretion, prohibit or restrict the trading of securities, or the substitution of securities, in any of My Accounts… I understand that Robinhood may at any time, at its sole discretion and without prior notice to Me: (i) prohibit or restrict My access to the use of the App or the Website or related services and My ability to trade, (ii) refuse to accept any of My transactions, (iii) refuse to execute any of My transactions, or (iv) terminate My Account. The closing of My Account will not affect the rights or obligations of either party incurred prior to the date My Account is closed.” cited from Robinhood’s consumer contract, clause 16: Restrictions on Trading.

Even though one could argue that these terms do not provide Robinhood the right to pick and choose which securities to prevent the users to trade from, and it’s rare for a broker to halt users’ transactions, these terms can be argued to, on the surface, preserving the right to provide flexibility in dealing with abnormal situations. 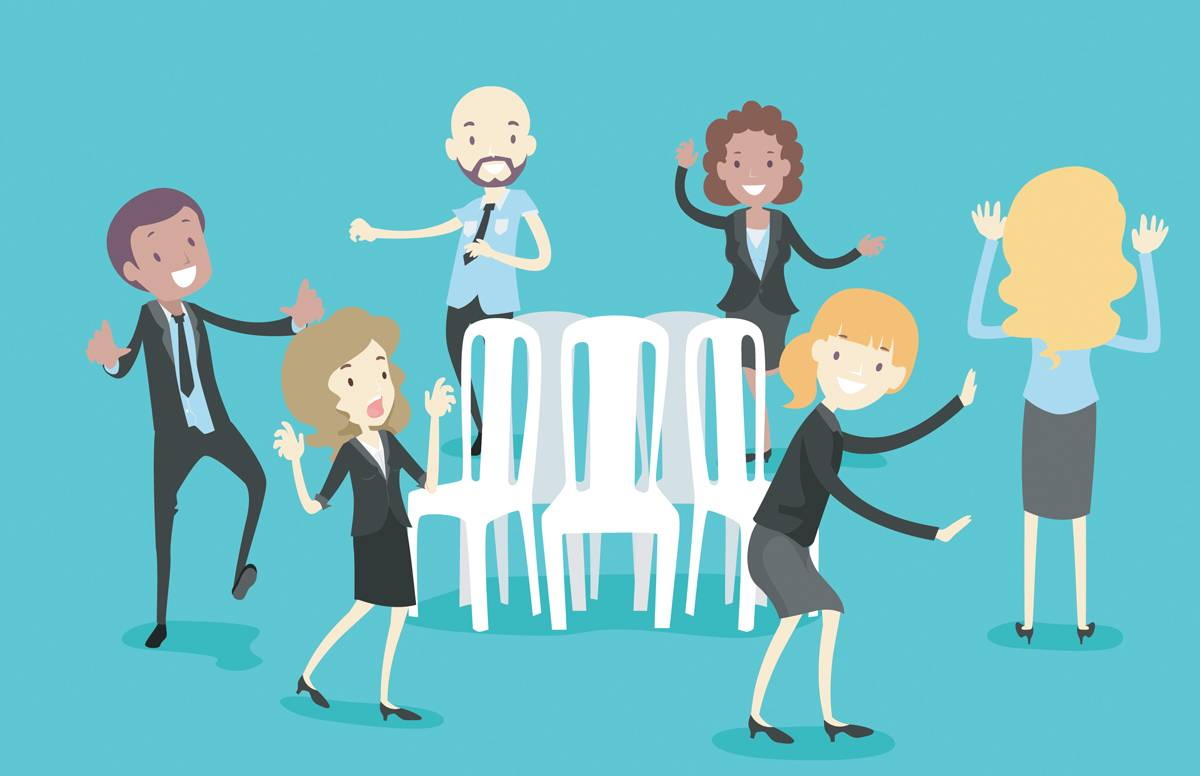 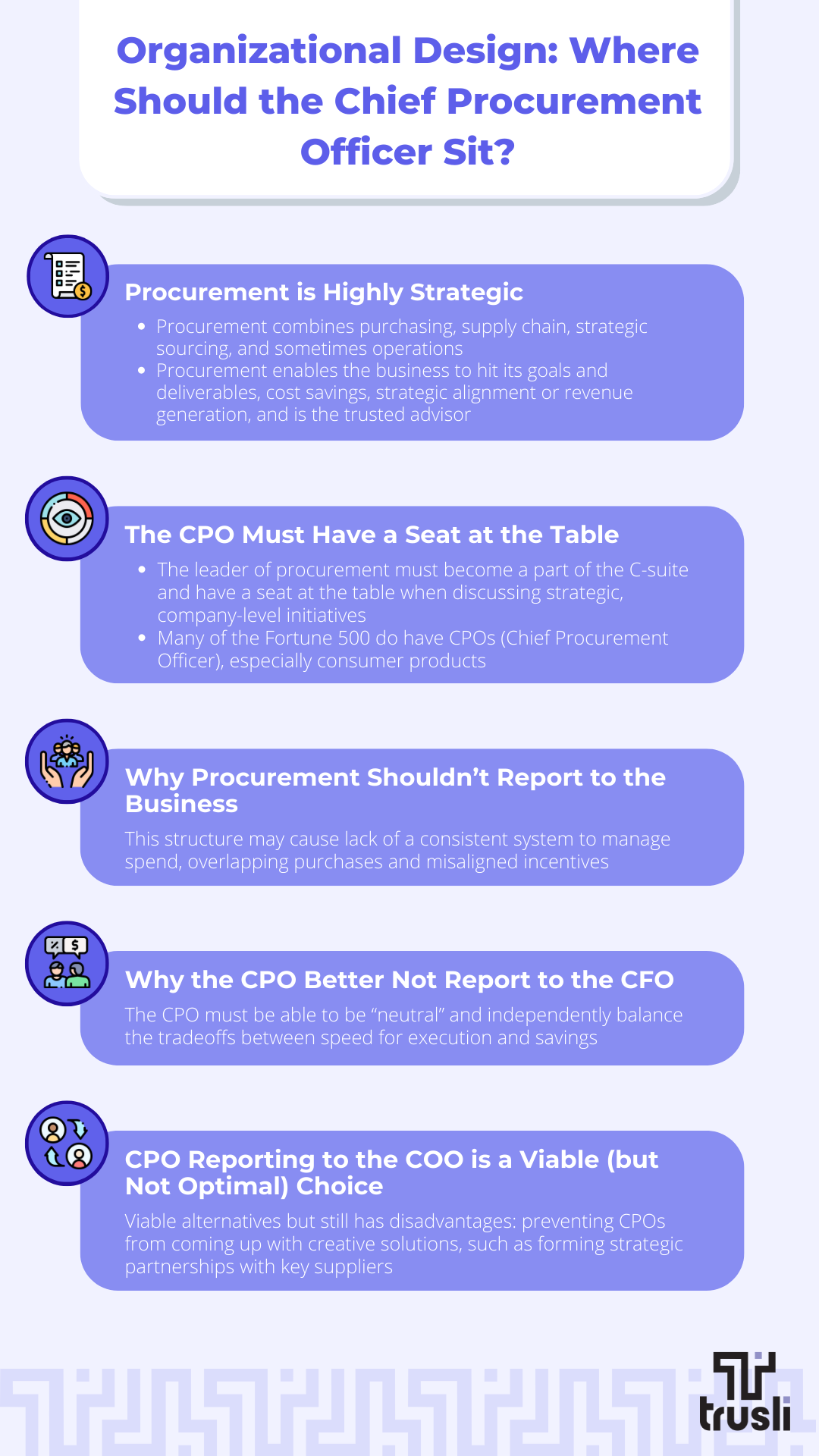 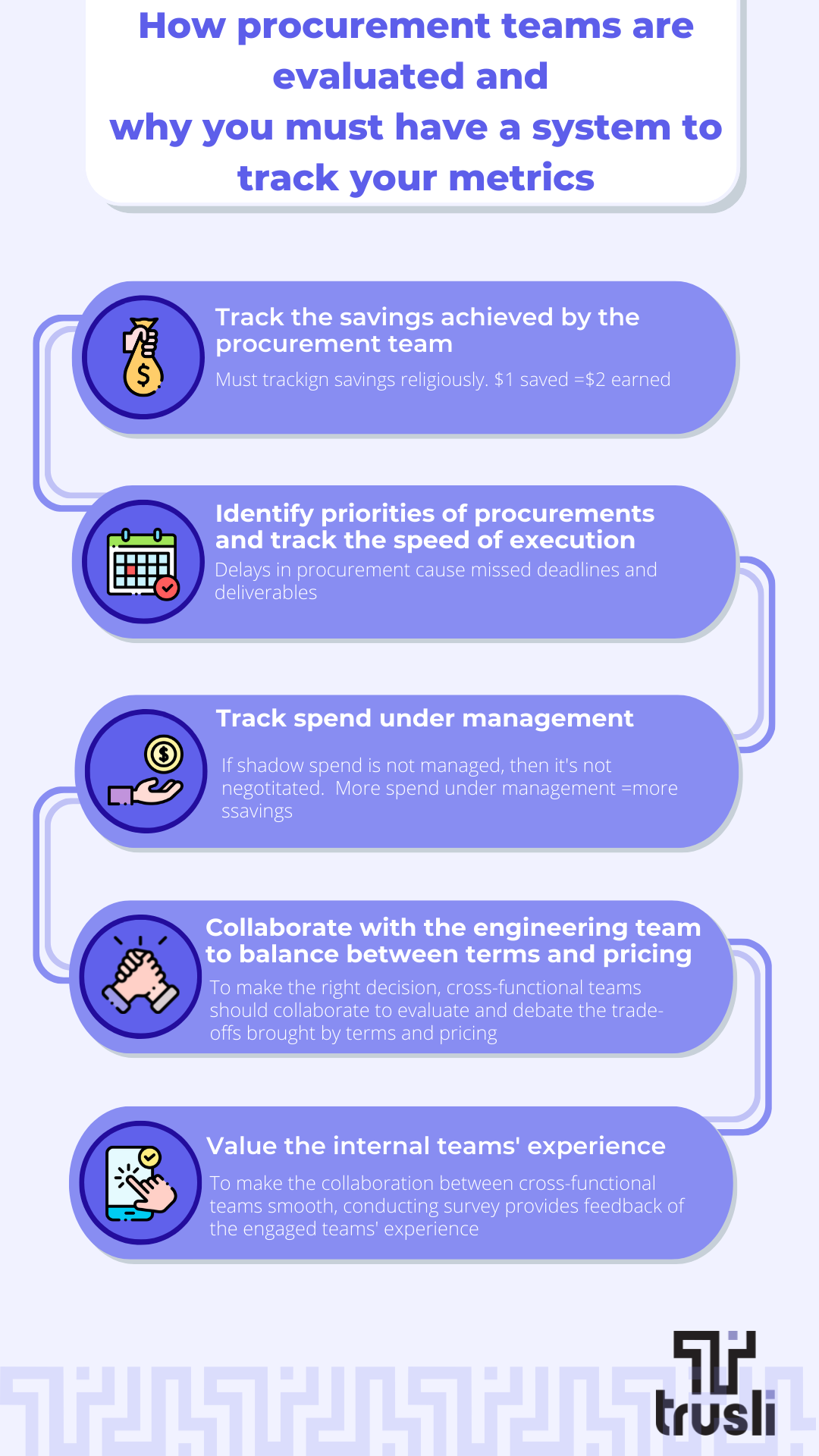 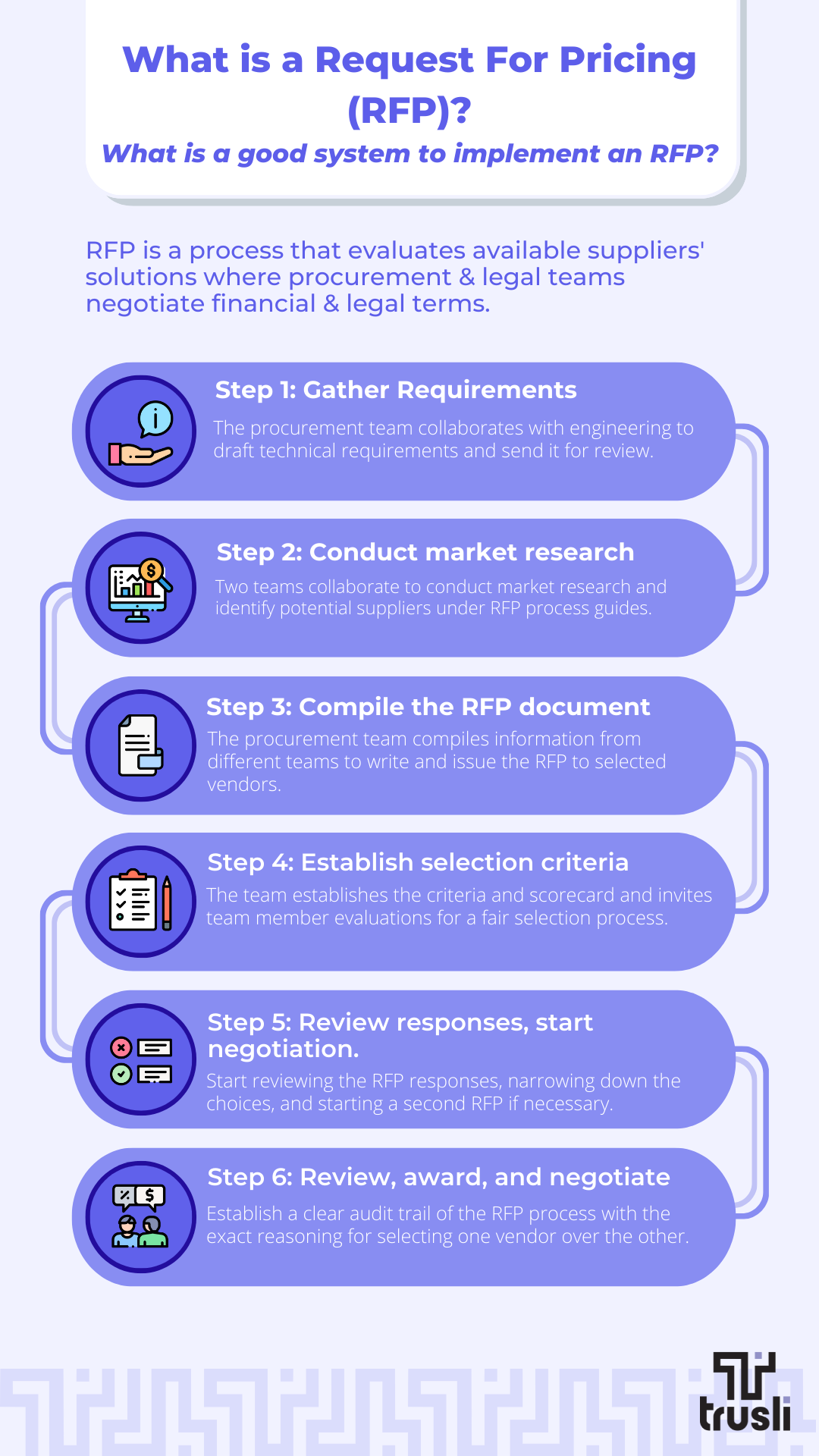 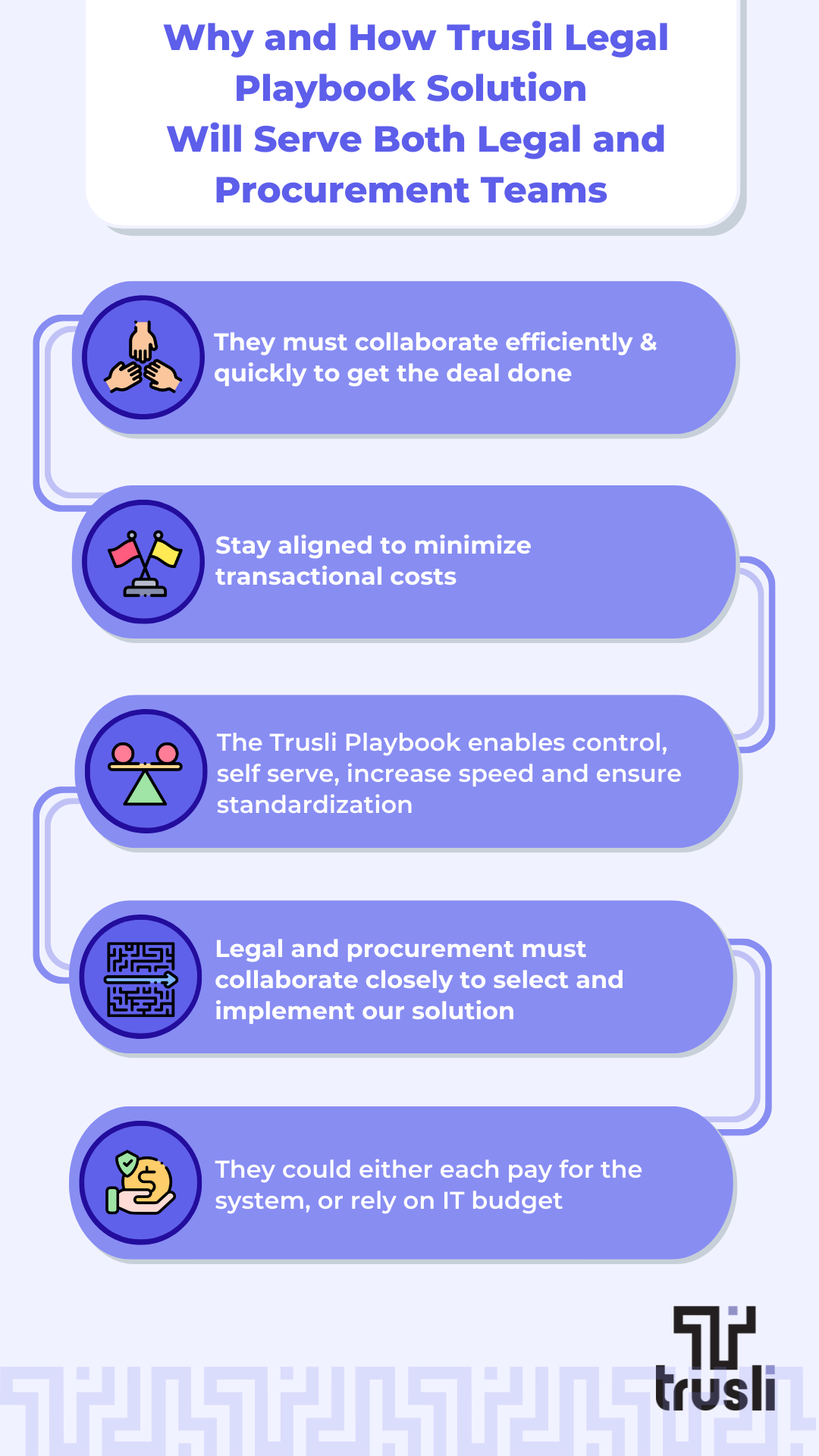