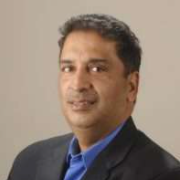 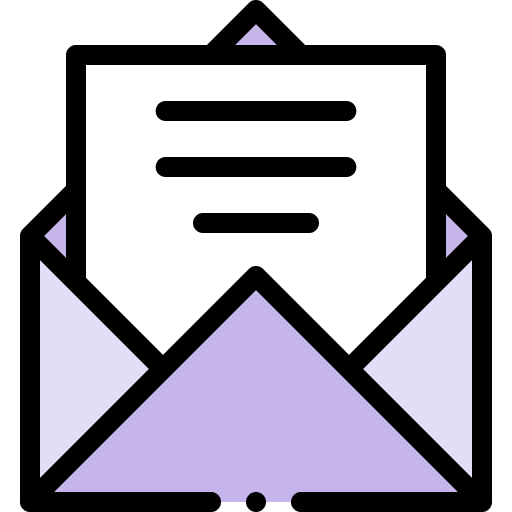 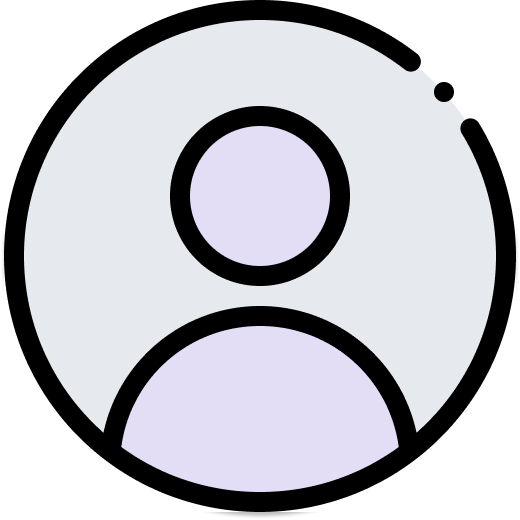 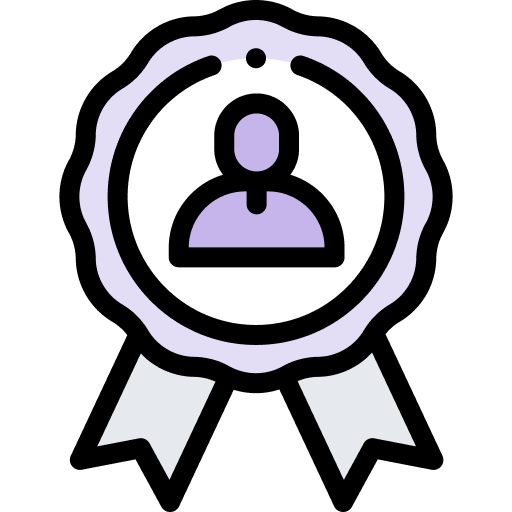 With law degrees from both the United States and India, Madan has had an extremely successful and extensive legal career spanning over the last two decades. After graduating with a law degree from the San Francisco Law School in San Francisco, CA, he passed the California Bar Exam in November 1994. Madan immediately began his career as an attorney by going into private law practice in January 1995 and has dedicated himself to assisting families with many of their most arduous and complex legal challenges ever since.