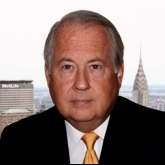 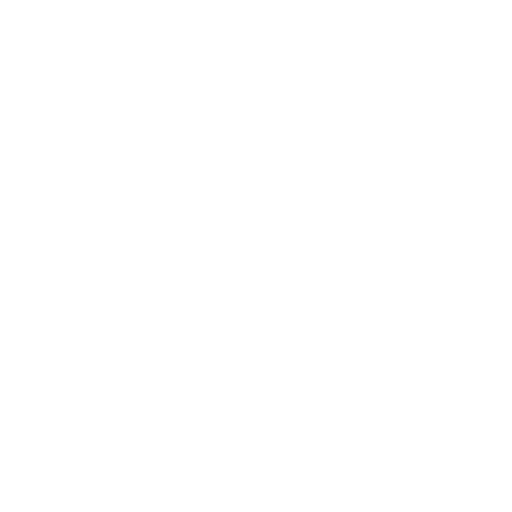 Attorney Black has been engaged in private law practice in New York City for almost 40 years having started his career at Carter, Ledyard & Milburn. He formed the law firm of Black & Associates on January 1, 2002 to focus on the representation of small and newly formed businesses. His practice has been concentrated in the area of business startups, including many Internet and software companies for approximately fifteen years. From 1986 until December 31, 2001, he was a member of the law firm of DeForest & Duer, as Chairman of its Corporate Department. He also serves as general counsel to other business enterprises.